The long-pending demand by various organizations and commuters, finally, the autorickshaws in Pimpri-Chinchwad will charge the passengers according to the meter. The Pimpri-Chinchwad Traffic police has decided to strictly implement the rule of plying the rickshaws by the meter.Over 20,000 rickshaws are plying in this industrial town. The majority of the rickshaw drivers violate the rule of plying the rickshaw with the meter. Meanwhile, after various complaints and demands by the passengers, NGOs during a meeting between traffic police officers and members of various organizations it was decided that the rule will be implemented strictly.The traffic officials will also take action against the rickshaw drivers who will refuse the passengers on short routes and refuse to ply with the meter.

Maharashtra Rickshaw Panchayat president Baba Kamble said, “We welcome this decision by the administration. Strict action must be there against those who will violate the rule. At the same time, the administration should also ensure to have basic facilities like rickshaw stands among others.”

Pimpri Chinchwad Police Commissioner Krishna Prakash said, “The rule will be implemented from Thursday and strict implementation will be done. It is the need of the hour for rickshaw drivers to change with the times.” Reporter Siddhaarth Manmohan Tandon Pune 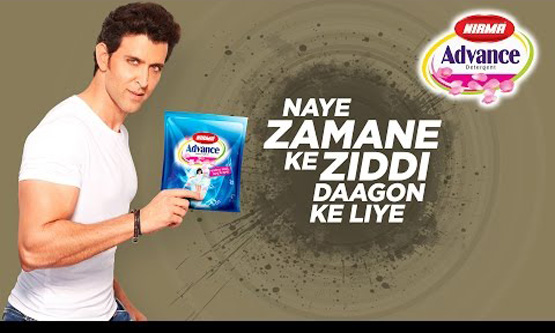 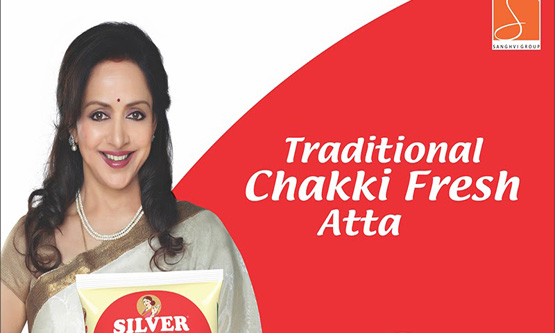 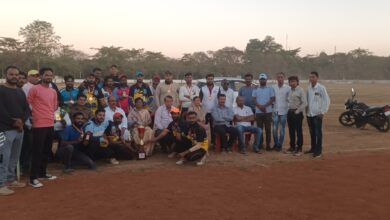 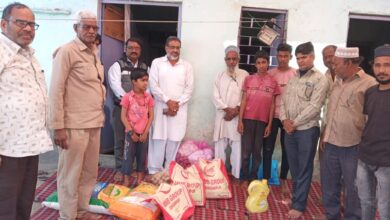 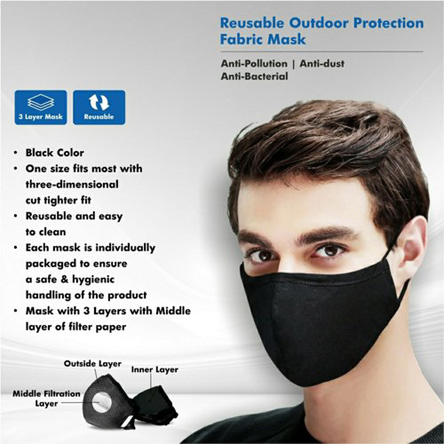 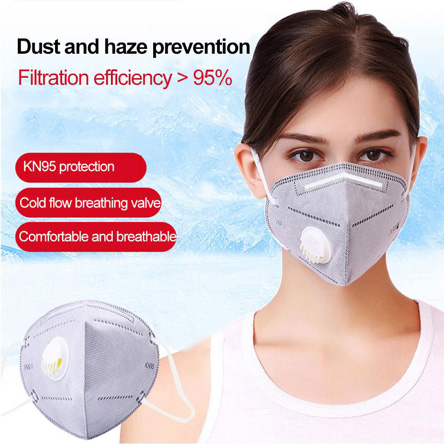